On 16 June 2021 the district court in The Hague handed down a favourable judgment for HOYNG ROKH MONEGIER’s client, the Russian state enterprise FKP Sojuzplodoimport (“FKP”).

In its elaborate and well-reasoned judgement the court ruled that the rights to the world-famous vodka trademarks « Stolichnaya » and « Moskovskaya » belong to FKP in six European countries. These trademarks do not belong to Spirits, a Dutch company owned by Russian businessman Yuri Shefler. After nearly 20 years of litigation, the vodka brands “Stolichnaya” and “Moskovskaya” will again be owned by FKP in England, Italy, Ireland, Sweden, Cyprus and the Czech Republic. FKP’s claims were denied in several other countries. Some additional trademarks in the Benelux will have to be registered in the name of FKP Sojuzplodoimport. Spirits will have to bear € 60,000 in litigation costs.

In this long-running case, Yuri Shefler and his company Spirits are accused of illegally acquiring the rights to the “Stolichnaya” and “Moskovskaya” vodka brands during the turbulent 1990s, after the demise of the Soviet Union. Shefler argues that FKP’s predecessor, the Russian state-owned company Sojuzplodoimport, was privatised in 1992 and that he lawfully acquired the company (with the trademarks) in 1997.

In 2012 FKP initiated the proceedings over the rights in thirteen European countries. In June 2020, a two week marathon trial took place before the court in The Hague, which now resulted in the favourable judgment. In an earlier case, the Dutch Supreme Court ruled in 2013 and in 2020 that the Benelux brands belong to FKP as well.

FKP recently obtained a favourable judgement in Austria, where the case was brought twice before the Austrian Supreme Court. Proceedings between the parties are  also pending in the US and Australia. According to FKP’s lawyer Joris van Manen, the court’s ruling will impact those cases as well. 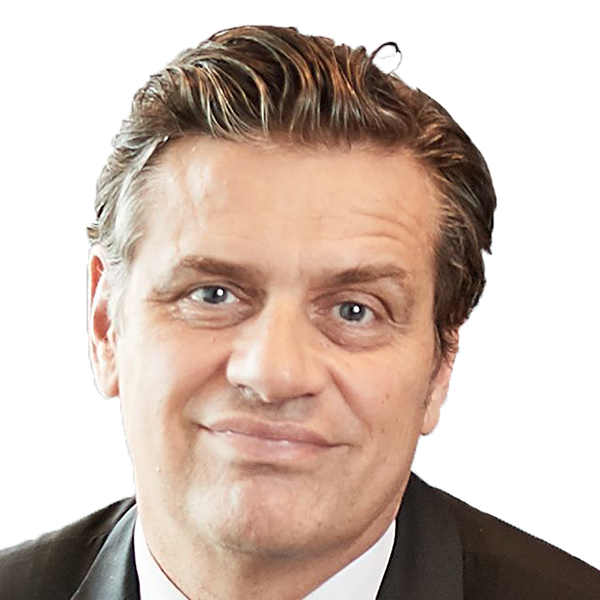 Partner Carla Schoonderbeek will be participating in the Think Tank:  Sameness/Similarity for Orphan ATMP Products during the EU Pharmaceutical Law Forum online event, taking place from 17 until 20 May. On 18 May partner Liesbeth Weynants will moderate a keynote update European Commission Intellectual Property Action Plan.
En savoir plus

We’re proud to announce that HOYNG ROKH MONEGIER is listed in no less than 16 categories for the upcoming 2021 MIP awards. These awards  are presented to firms, individuals and companies behind the most innovative and challenging IP work of the past year, as well as those driving the international…
En savoir plus