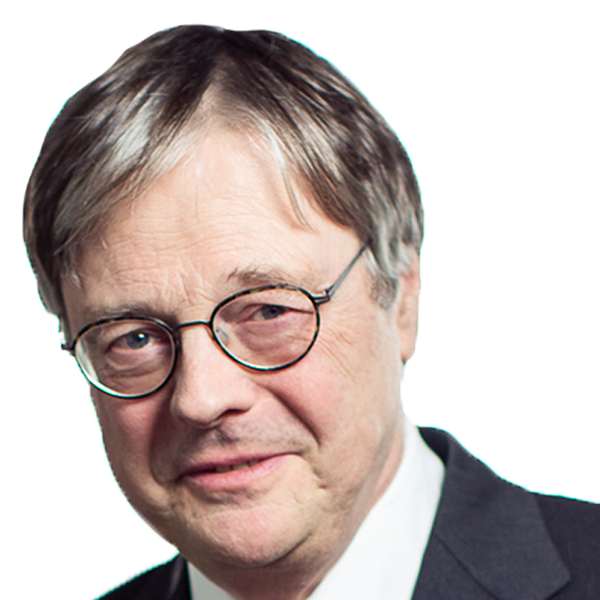 Today we celebrate International Women’s Day, a time to salute and show support for women, but also to reflect on how much society still has to achieve regarding gender equality. HOYNG ROKH MONEGIER joins the United Nations’ #BreakTheBias campaign, collectively striking “the pose” to show our public…
Read more