Copyright in the Digital Single Market. Analysis and Implementation of the New Directive. Introducing the contractual rules Issue 7

Upcoming Conference #Copyright in the Digital Single Market. Analysis and Implementation of the New Directive.
Introducing the provisions on exploitation contracts in the DSM Directive.
Issue 6

The provisions discussed below are introduced for the benefit of authors and performers who license or transfer their rights for the purposes of exploitation in return for renumeration. The EU legislature does not consider this protection to be necessary where the contractual counterpart is an end user who does not exploit the work or performance itself (3) and also excludes authors of computer programs from the protection offered under chapter 3 (4).

Principle of appropriate and proportionate renumeration

While the principle of proportionate renumeration does not rule out the possibility of a lump sum payment – and Member States are free to define in which specific cases a lump sum payment is applied – this should not be the rule (6).

In addition, Member States are free to choose the mechanisms (whether existing or newly introduced) to ensure appropriate and proportionate renumeration. However, thereby taking into account the principle of contractual freedom, a fair balance of rights and interests and conformity with Union law (7).

When a counterpart has sub-licensed the acquired rights, the author or performer does not dispose of an automatic right to information but must explicitly request additional information from the sub-licensee (11).

Article 20.1 of the DSM Directive provides authors and performers with a mechanism to adjust their contracts in cases where “the renumeration originally agreed turns out to be disproportionately low compared to all the subsequent relevant revenues derived from the exploitation of the works or performances” (15).  The aim is to provide them with additional, appropriate and fair renumeration in such a scenario.

This provision can also not be applied to agreements with collective management organisations that are already subject to the obligations provided in Directive 2014/26/EU (16).

Article 21 introduces a voluntary alternative dispute resolution procedure for disputes concerning the above discussed transparency obligation and contractual adjustment mechanism in order to respond to the reluctance of authors and performers to initiate court proceedings when enforcing their rights, while at the same time, not prejudicing this possibility (17).

To avoid that authors and performers are confronted with a counterpart who fails to exploit their works, article 22 of the DSM Directive provides for a right of revocation of the rights that were licensed or transferred on an exclusive basis (18).

Article 22.2 of the DSM Directive subsequently leaves some discretion to Member States (19) to include ‘specific provisions’ for the further detailing of the right of revocation (20).

Article 22.3 of the DSM Directive sets out the ‘procedure’ to be followed by the author or performer wishing to exercise his or her right of revocation (21).

Finally, it is important to note that the above-mentioned provisions on transparency, the contract adjustment mechanism and alternative dispute resolution are of a mandatory nature and cannot be derogated from contractually (22).

(1) It is unprecedented that a European legislative instrument on copyright and related rights intervenes in such a manner in contractual matters (except for the presumption of transfer in favour of film producers and the unwaivable right to equitable renumeration; see articles 3 and 5 of 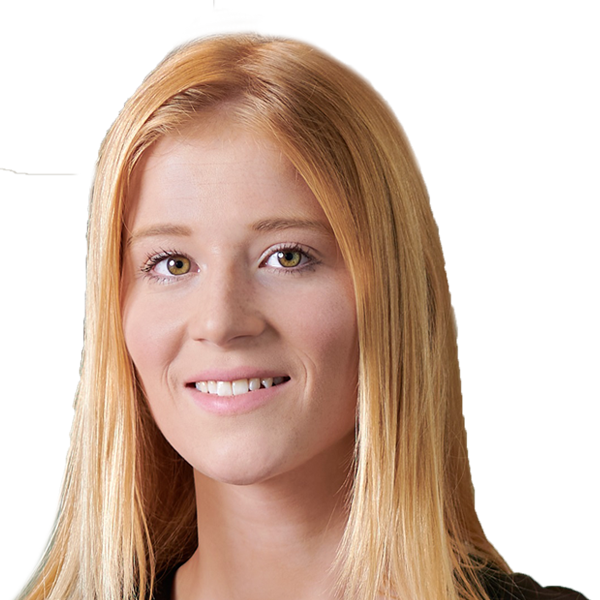 The Global IP Awards recognise the outstanding achievements of IP law and attorney firms in litigation, prosecution and transactional work during 2019. In total, 113 awards were awarded to firms from across the globe, highlighting the depth and spread of IP expertise available to corporate IP teams the world…
Read more

Tobias Hahn will moderate a session on “New strategies for Patent portfolio development and the collision course between OEM and Software Companies” during Premier Cercle’s SEP Strategy conference which will take place in Brussels on 10 September. https://premiercercle.com/standard-essential-patents-strategy-conference.html…
Read more