Copyright in the Digital Single Market. Analysis and Implementation of the New Directive. Introducing the Copyright Package.

On 6 May 2015, the European Commission announced its ‘Digital Single Market Strategy for Europe’ (1).  This strategy was based on three pillars:

This strategy announced measures concerning, inter alia, access to digital content (3).  The Commission would make legislative proposals with a view to ‘a modern, more European copyright framework’ (4).  From the outset, it identified a number of areas of concern, such as cross-border access to content while respecting the value of rights in the audiovisual sector, greater legal certainty for the use of works for research, education, text and data mining, through harmonised exceptions, and the modernisation of the enforcement of rights in the event of infringements on a commercial scale through the ‘follow the money’ principle (5).

The latter in particular has given rise to fierce discussions, including in the media. Internet giants, including GAFA (Google, Apple, Facebook and Amazon) were far from indifferent and unleashed a fierce battle against the Commission’s reaction to the outcry for help from the field of copyright and related rights in order to strengthen their position in the digital economy. In particular, the proposals concerning the (then numbered) Article 11 (now 15) on a new right for publishers and Article 13 (now 17) on a ‘transfer of value’ for user-generated content sharing platforms met with opposition. Apocalyptic slogans such as “the end of the Internet” were not shunned. Nevertheless, the European Commission’s proposals stood their ground, albeit with the necessary nuances.

Now reality will show whether the right choices were made. First there will be the transposition round: the directives must be transposed into national law by 7 June 2021 (Article 29(1)). Then there will be an impact assessment of the specific liability regime of Article 17 applicable to ‘start-ups’ by 7 June 2024, and two years later, by 7 June 2026, the Commission will evaluate the Directive and report to the European Parliament, the Council and the European Economic and Social Committee. In these times of rapid technological development, this promises to provide fresh impetus for exciting discussions in the relatively short term.

On 30 and 31 January 2020, numerous internationally renowned speakers will give their views on the analysis and implementation of the DSM Directive at the Conference on “Copyright in the Digital Single Market” in Brussels (see program ). The associates from our Brussels office will give you a brief overview of the main lines of the Copyright package before then. Watch us the following days! 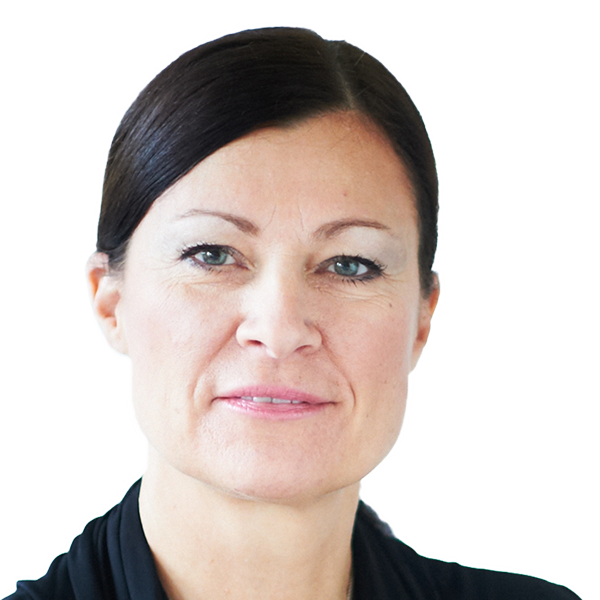 Copyright in the Digital Single Market. Analysis and Implementation of the New Directive. Introducing the DSM Directive’s exceptions. Issue 6

The European legislator has been forced to note the inadequacy of existing exceptions to the digital age in which we live: the use of works is taking place in new forms, and increasingly across borders. It has therefore decided to add to the existing exceptions and limitations (1), intended for…
Read more

Copyright in the Digital Single Market. Analysis and Implementation of the New Directive. Introducing the contractual rules Issue 7