Reading between the lines: H&M prevails against Adidas in TM infringement proceedings

After almost 25 years of litigation, H&M prevailed last Friday against Adidas in trademark infringement proceedings before the Dutch Supreme Court. The Supreme Court dismissed the appeal filed by Adidas against the appellate court’s decision finding that Adidas’ trademarks had not been infringed.

In 1997, H&M started selling fitness apparel featuring two stripes on the sleeves and legs. Adidas sought a preliminary injunction, claiming that H&M had infringed several of its three-stripe trademarks. These preliminary injunction proceedings lasted almost 18 years, going all the way up to the Court of Justice of the European Union and in the end resulting in the Court of Appeal of Arnhem-Leeuwarden ruling that H&M had infringed the three-stripe trademarks of Adidas.

In subsequent proceedings on the merits, the District Court of The Hague confirmed the infringement by H&M of Adidas’ trademarks. However, this decision was overturned by The Hague Court of Appeal. In the appellate proceedings, Adidas admitted that it did not object to the use of two stripes per se, provided the two stripes were not of equal width and separated by a space of the same width. The court of appeal interpreted this admission as a reduction in the claim and found that, regardless of whether this interpretation was correct, there was no infringement as the space between the stripes on H&M’s clothing was narrower than that separating the three Adidas stripes. Adidas appealed to the Supreme Court, which rejected the appeal and confirmed the appellate court’s decision, which has now become final. 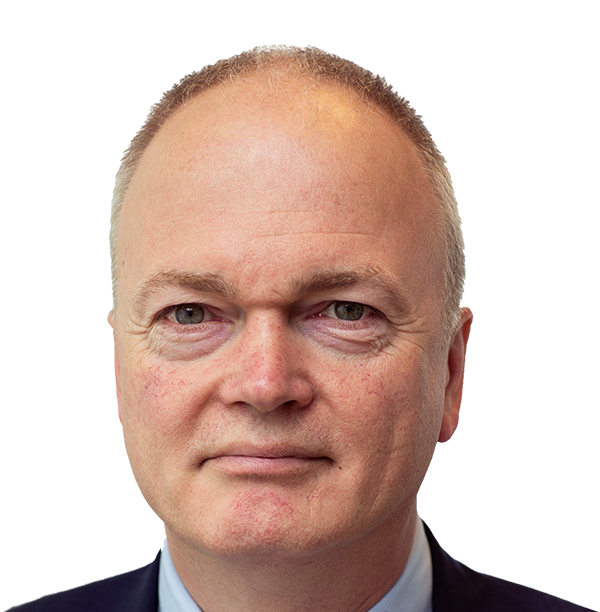 In the run-up to International Women’s Day, we will be contributing to the dissemination of knowledge about women that have broken the bias by achieving outstanding accomplishments in their respective fields, by updating and translating into our local languages the Wikipedia pages of five exceptional women, each representing one…
Read more

Laura Alonso is invited by AIPPI Spain to share her knowledge on the concept of bad faith in trademark filings. AIPPI Spain will organise a webinar for its members on 18, 19, 25 and 26 February. http://www.aippi.es/sites/default/files/Programa%20Jornadas%20Anuales%202021%20Grupo%20Espa%C3%B1ol%20AIPPI.pdf  …
Read more