On 23 March 2022, the Dutch district court of The Hague held that McCain infringed on Simplot’s Community design for its proprietary twisted potato product. In its comprehensive judgment, the court not only granted a pan-EU injunction against the fifteen McCain group companies involved in the litigation, but also ancillary claims such as recall and destruction of McCain’s infringing “Rustic Twist” products, public rectification, accounts of sales and profits, document disclosure, damages and legal costs. 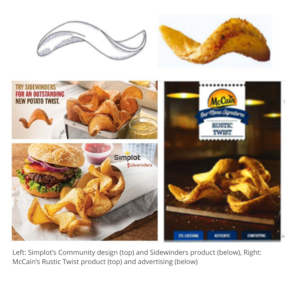 The judgment is noteworthy since the Dutch court assumed cross-border jurisdiction against a number European companies as well as the Canadian McCain parent company and followed Simplot’s plea to also award a range of claims harmonized throughout Europe under the enforcement directive in order to effectively remedy McCain’s infringement.

HOYNG ROKH MONEGIER represented Simplot in these proceedings as well as in the preceding PI proceedings in the same dispute, in which Simplot also prevailed against McCain on first instance in and on appeal. Our teams in Amsterdam, Brussels and Paris joined forces in coordinated seizure proceedings conducted at McCain in Belgium, France and the Netherlands. Also, the Brussels office successfully defended Simplot’s Community design registrations before the EUIPO in eleven invalidity actions filed by McCain, whilst our Madrid office manages Simplot’s EU trademark portfolio. 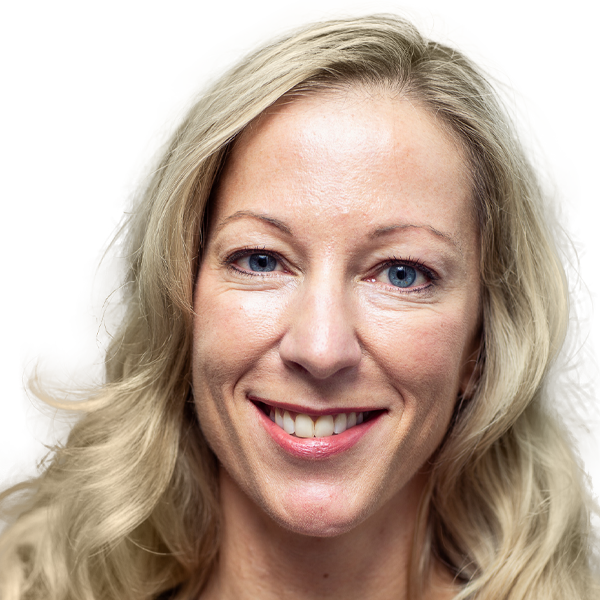 Gold for all our offices in IAM Patent 1000 Ranking

We are thrilled that all our offices are ranked in IAM Patent 1000’s GOLD Tier. The results of their research can be found here. As with previous editions, to arrive at the 2021 rankings, IAM undertook an exhaustive qualitative research project to identify outstanding firms and individuals…
Read more

EPLAW webinar: Bayer vs Richter (CJEU C-688/17): A support for innovation or a set back for justice?

EPLAW’s next webinar will take place on 18th February, 2021 at 4PM. In this webinar an international panel of practitioners will discuss CJEU’s controversial Bayer judgment and its potential impact on patent litigation in Europe.  In particular, the following questions will be debated: Is Bayer vs Richter a support for…
Read more